The first new catalogue put out after the Godshalks took over featured a new cover appliqué with the added slogan "A Fox Gets the Game" on an embossed grey craft paper cover. These catalogues measured 9 3/4 inches by 6 3/4 inches. The 1913 version features the early style engraving with some slight variations from other catalogues, and some checkering patterns different from any other catalogue. The 1913 also shows the gun that was to become the XE-Grade as a special trap gun. The 1914 version features the new bolder Billy Gough engraving patterns and shows the special trap gun of 1913 as the XE-Grade.

For 1913, the company did two folders instead of a pocket catalog, one for the graded guns and one for the Sterlingworth. 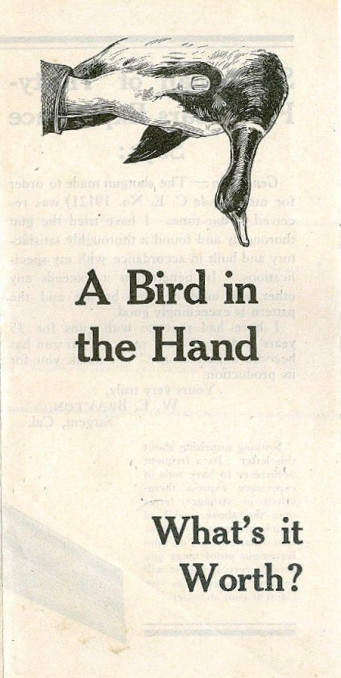 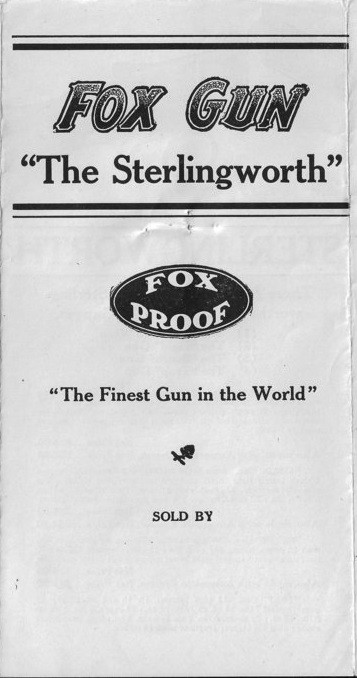 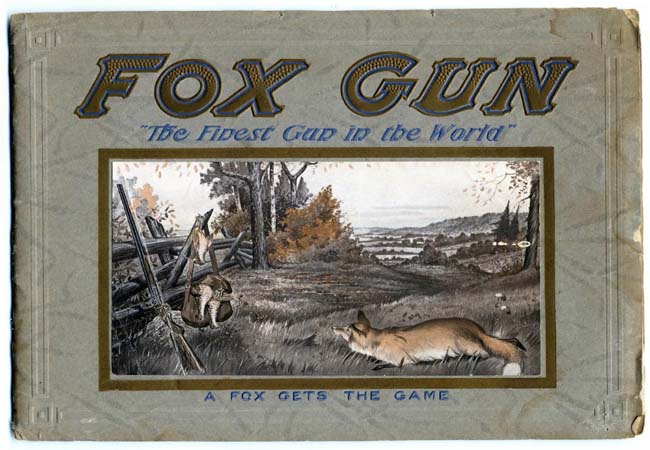