This gun letters as a B-Grade "made for stock. It is now a BE-Grade, so at some time it was retro-fitted with ejectors.It has 30-inch Krupp barrels choked improved modified and full and the standard half-pistol grip stock.  The gun weighs 7 pounds 6 ounces, and was shipped September 19, 1912, to Hartman Hardware Company.In that its forearm has the pre 1914 engraving I think it was fitted with ejectors before 1914. I've seen several early style Fox guns with the post 1914 engraving on the forearm iron when they were retrofitted with ejectors and got a new forearm. 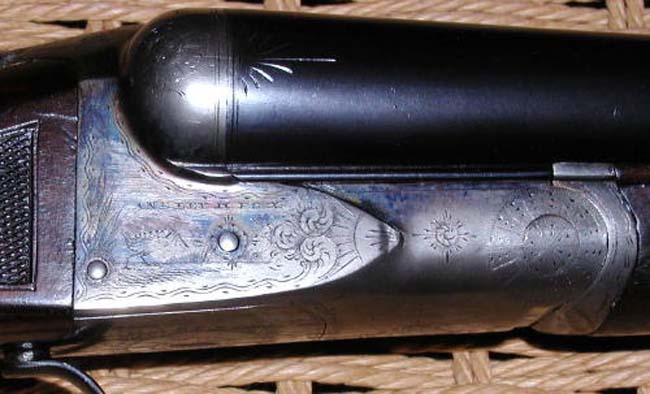 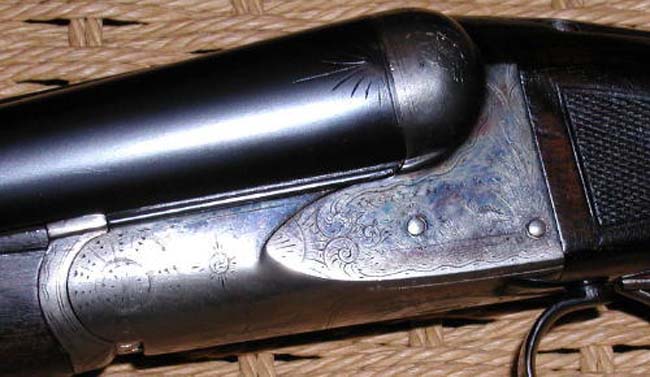 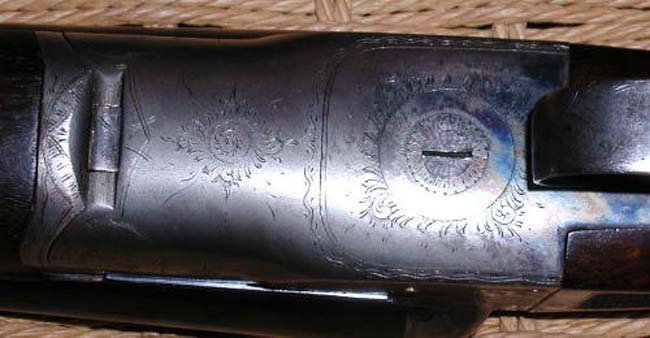 The first two pictures are of a 1918 B Grade 12 gauge. It has a straight grip, 28-inch Krupp #4 weight barrels and weighs 6 pounds 13.2 ounces. It was shipped September 23, 1918, to M.S. Young & Co. The barrels have been re-blued, the checkering re-cut and the wood refinished. The third picture is of two other 12 gauge B Grade guns.The fourth picture is of the same two guns. The Full Pistol Grip gun is from 1917 and the Half Pistol Grip gun is a 1914. 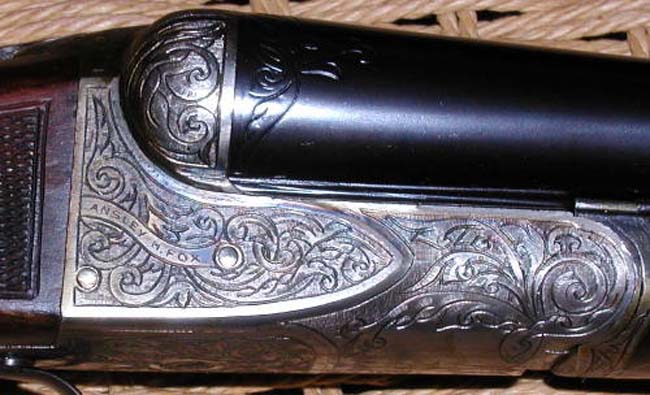 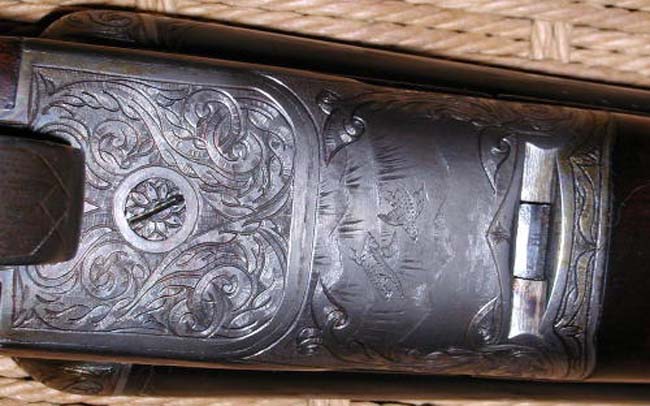 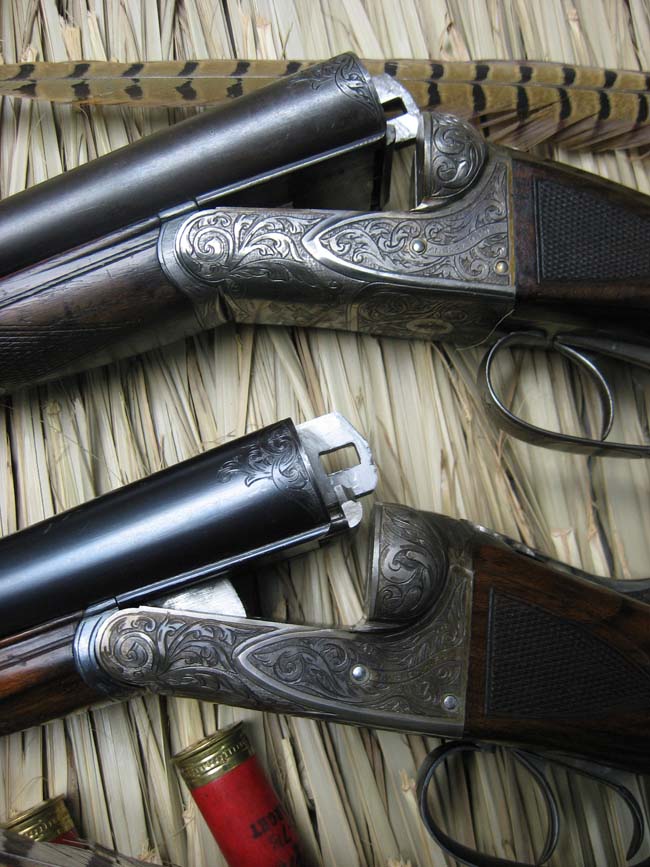 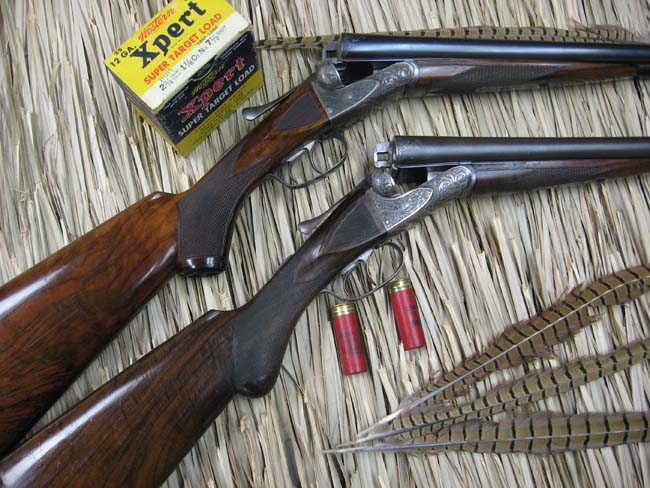