A. H. Fox received patent No. 714,688 for a Breech Loading Firearm, assigned to Philadelphia Arms Company, a corporation of New Jersey

Max Wirsing of Baltimore, Maryland, filed application for a patent for an Ejector Mechanism for Firearms

Bids were let by Philadelphia Arms Company for a new factory building to be erected at the corner of Windrim Ave. and Eighteenth St., Wayne Junction, PA. The plant is to be of brick, two stories high, 178 feet long and with a width of 84 feet.

The new factory is completed and sample guns are shown to the trade. The report in Shooting &Fishing stated “Grade A has genuine Krupp fluid steel barrels, full choke bored, concave matted rib, double bolt extension, spiral top lever spring and spiral main springs, imported English walnut stock, pistol grip. It is nicely checkered and finished throughout, has an automatic safety, and is neatly engraved.” The gun shown has the profile of a VH-Grade Parker with the rotary bolt of a L.C. Smith. The name A.H. Fox is engraved on the side.

Deliveries of the new A.H. Fox gun scheduled to begin at the rate of 15 guns per day.

Patent No. 767,557 granted to Harry H. Fox for the lock mechanism of the gun. Patent No. 767,621 granted to Max Wirsing, for an automatic ejector mechanism.  Both patents assigned to Philadelphia Arms Company, a corporation of New Jersey.

Ansley H. Fox sends a letter to the trade -- GENTLEMEN: -- Please announce through your columns that I am no longer connected in any way with the Philadelphia Arms Company, of this city. I have resigned my position as president and general manager of that company, and have equipped a factory of my own, where I will manufacture a new double barrel, hammerless shotgun. This new gun embodies many valuable improvements and samples will be ready for the trade in January next. 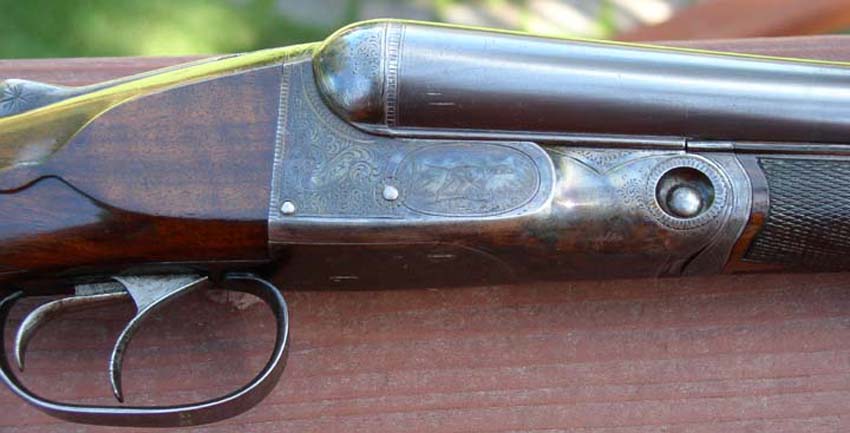 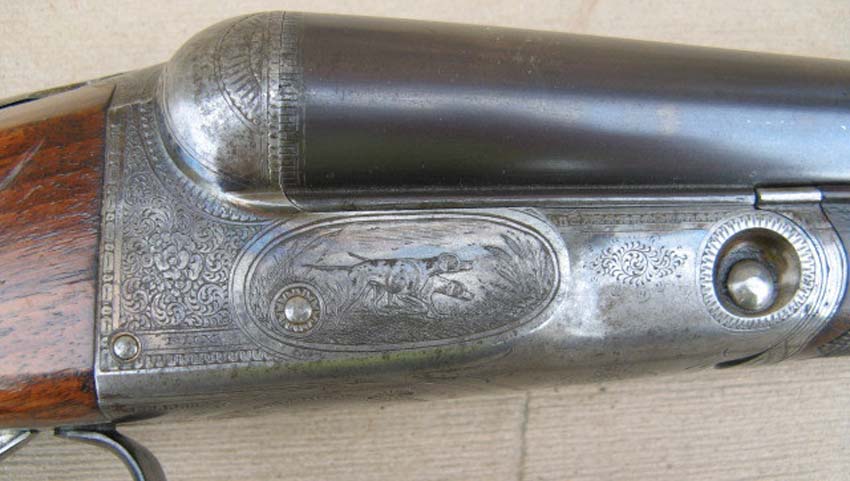 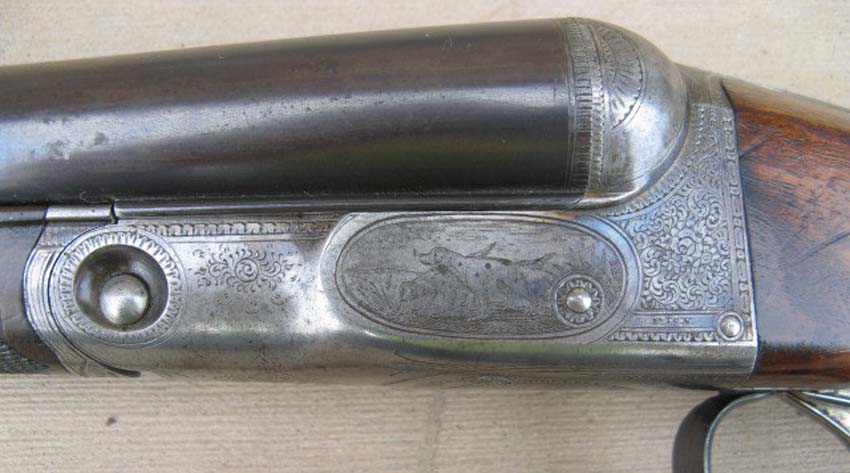 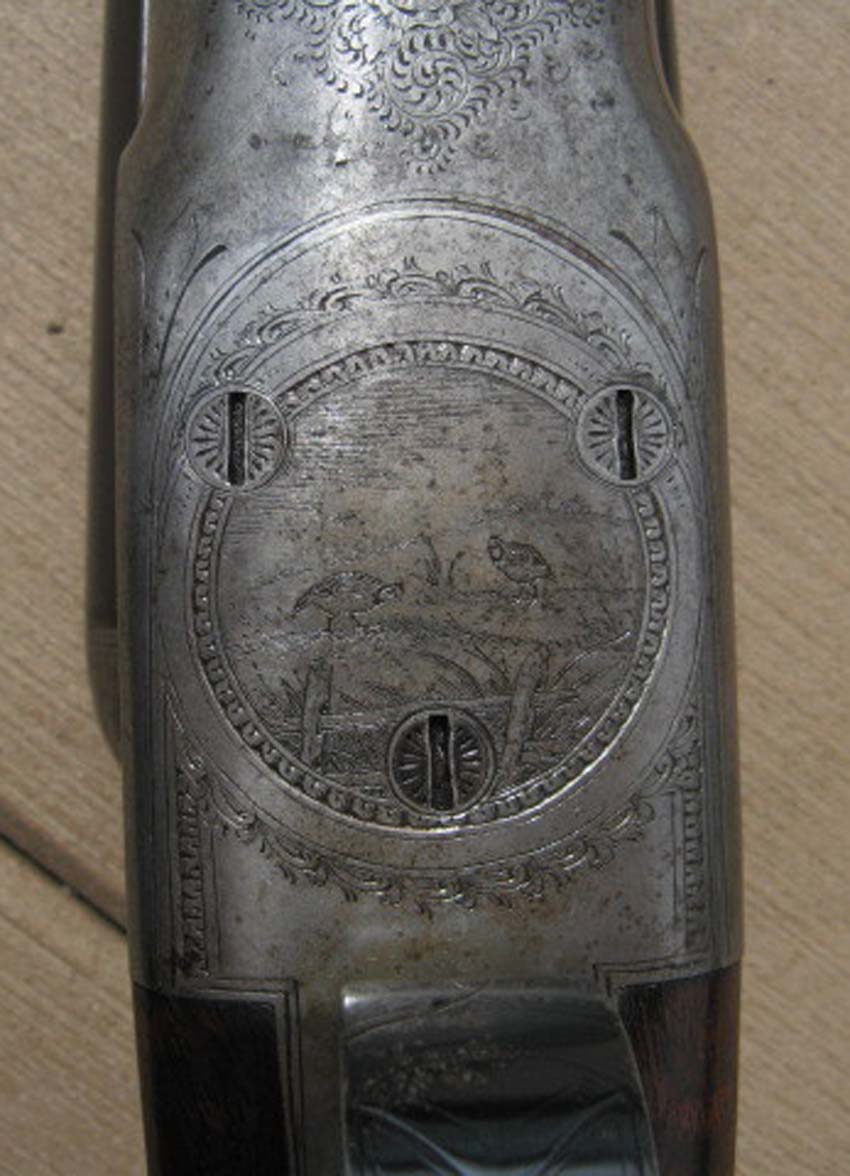 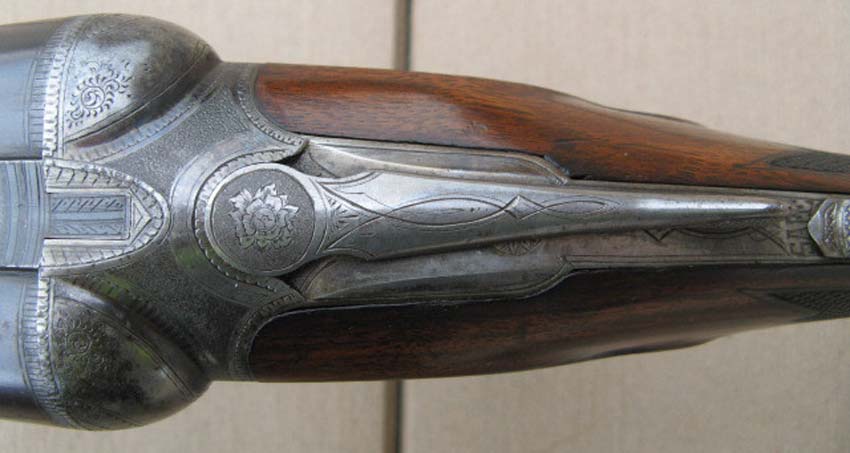