12 gauge with selective automatic ejectors. Extra heavy frame and barrels- 12 gauge, 30" and 32" only. Both Barrels bored full choke. Chambered for 2 3/4" or 3" shells. Weight about 9lbs. Designed for long range shells. 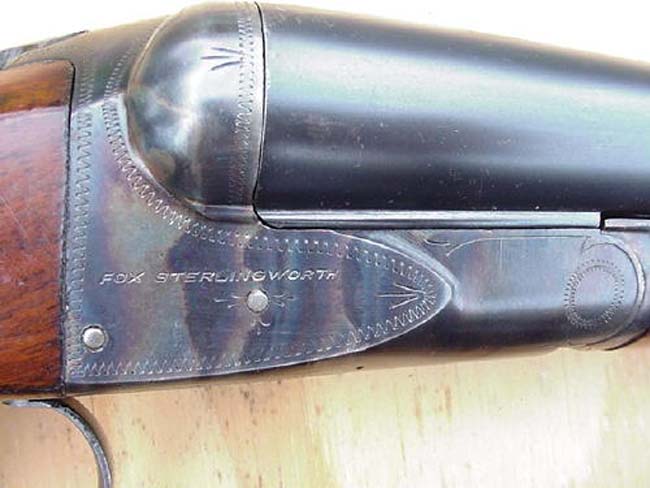